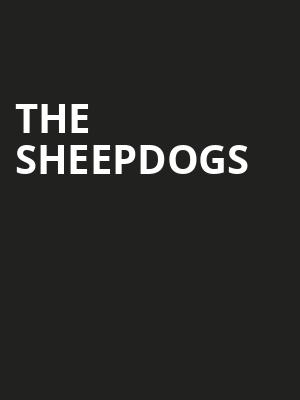 Why See The Sheepdogs?

Three-time Juno Award-winning Canadian rock quartet The Sheepdogs have spent over a decade fusing Southern boogie with the grit of blues and the heady grooves of psychedelia since their inception in 2006. The first unsigned band ever to be featured on the cover of Rolling Stone, the pioneering outfit is hitting the road on an ambitious coast to coast Live & Outta Sight tour!

The rock 'n' roll revivalists initially made a name for themselves by combining three-part harmonies and dual-lead guitars, the bread, and butter of any blues band worth their salt. Yet their riff-heavy, stomping jams set them apart from other retro rockers, and they've proved they are more than just a vintage gimmick. Get some comfortable shoes on because this will be an all-moshing, high-energy rock show!

Seen The Sheepdogs? Loved it? Hated it?

Sound good to you? Share this page on social media and let your friends know about The Sheepdogs at Commodore Ballroom.