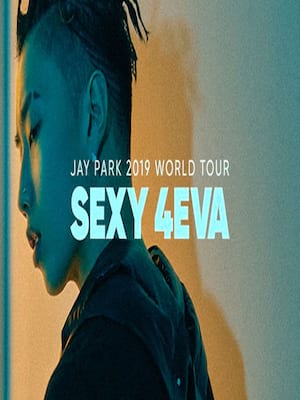 Beginning his career in the limelight as a b-boy and dancer, Jay Park has impressively worked his was to becoming a rapper, singer, entrepreneur and actor and it all started with his lead part in South Korean boy band, 2PM. Today, he is the first Asian American rapper to sign to Roc Nation, has received three Korean Hip-hop Awards and four Korean Music Awards, among others and has toured around the world. He now embarks on a winter tour across North America.

Park's latest album 'The Road Less Traveled' was released earlier this year and described as possessing "an array of hip hop styles alongside some exciting collaborations" by United Kpop. The music website also described the tracks as both containing "Lo-Fi, reminiscent tones, with a warmth to them that is perfect for a summer evening" and "a catchy trap flow and powerful lyrics that ignite a fire in all who listen to them."

Sound good to you? Share this page on social media and let your friends know about Jay Park at Orpheum Theatre.