Sorry! You missed Cornelius at The Imperial 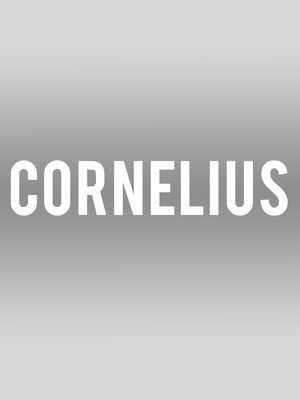 Witness the incredible audio-visuals and sound of Cornelius!

the remastered version of point Hits The Road!

The 'modern day Brian Wilson', Japanese recording artist and producer Cornelius is hitting the roads of North America with his remastered and extended album Point! His fourth studio album which was released over a decade ago.

This great mind may be known as being experimental with his pleasing sounds, but he is also greatly admired for his incredible audio-visuals that really make his audience say WOW. His orchestral-style arrangements and production techniques have led him to work with a wide range of artists including Bloc Party, MGMT, Blur and Beck, (Beck being one of his influences as well as The Beach Boys and Primal Scream).

Said for being an 'acquired taste', Cornelius' sound will definitely be appreciated by any generation. Expect to hear tracks 'If You're Here', 'Dear Future Person', and 'In A Dream' when he comes to a city near you!

Seen Cornelius? Loved it? Hated it?

Sound good to you? Share this page on social media and let your friends know about Cornelius at The Imperial.